Music of the Spheres World Tour 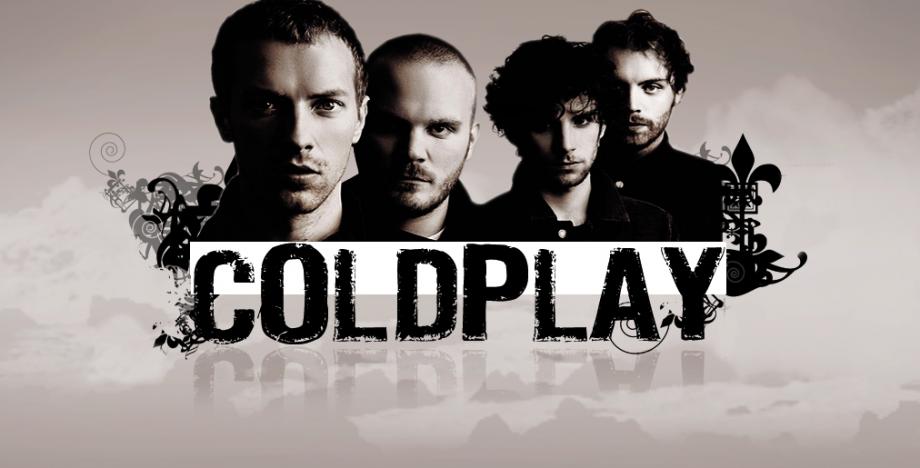 Coldplay is back on the stage so you can have the chance to hear them performing your favorite songs, live and in person! The eco-friendly "Music of the Spheres" World tour is visiting stadiums across the globe for fans hoping to catch new songs.

The idea for a space-themed album had been with the band since 2010, when lead singer Chris Martin proposed a project to build a "solar system," according to a blog published by the band called Roadie. That project eventually led to the creation of the universe for Coldplay's 2011 album Mylo Xyloto, which would also inspire the Music of the Spheres universe.[7] At the time of Everyday Life's November 2019 release, one of the clues was hidden in the bifold of the booklet of the album's physical vinyl and digibook editions, in which a black-and-white billboard advertises "Music of the Spheres" in one panel. In the lower left corner, it says "Coldplay coming soon" in smaller type. This, along with the fact that the band has repeatedly released teasers for future material in the past, fueled speculation about Music of the Spheres' themes and release date. Other hints of future material were allegedly hidden in song lyrics and music videos from the Everyday Life era.
The Music Of The Spheres tour is also being praised for its innovative sustainability initiatives. The show will be staged using 100% renewable energy at nearly all venues, and the world's first tour-ready battery system (made from 40 BMW electric car batteries) will be used.

Be there for the Coldplay concert on 1 July or the additional concert on 2 July at Letzigrund. Book your room at the Hotel Alexander right here.