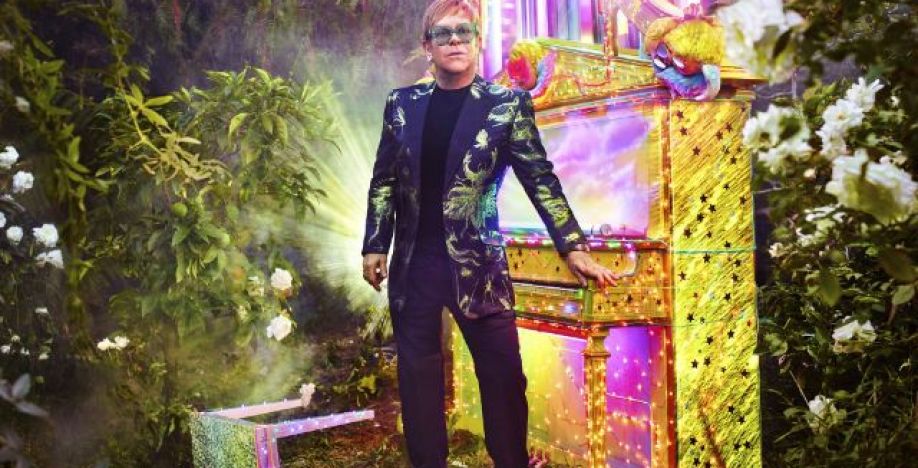 Elton John says goodbye to Zurich on his last tour. On Saturday, July 1, as well as on Sunday, July 2, 2023, he will perform at the Hallenstadion in Zurich as part of the "Farewell Yellow Brick Road Tour".

Over three years, he tours the world and says goodbye to his fans. Now he has just extended the tour to include a whole series of dates - the tour schedule now also includes Zurich on July 1-2, 2023. Elton is one of the best-selling solo artists of all time, having managed one diamond, 38 platinum or multiplatinum and 26 gold albums, over 50 Top 40 hits, and over 300 million albums sold worldwide. He holds the world record for the best-selling single of all time since 1997 - that was "Candle In The Wind" in the version for the then-late Lady Diana - which crossed the counter over 33 million times.